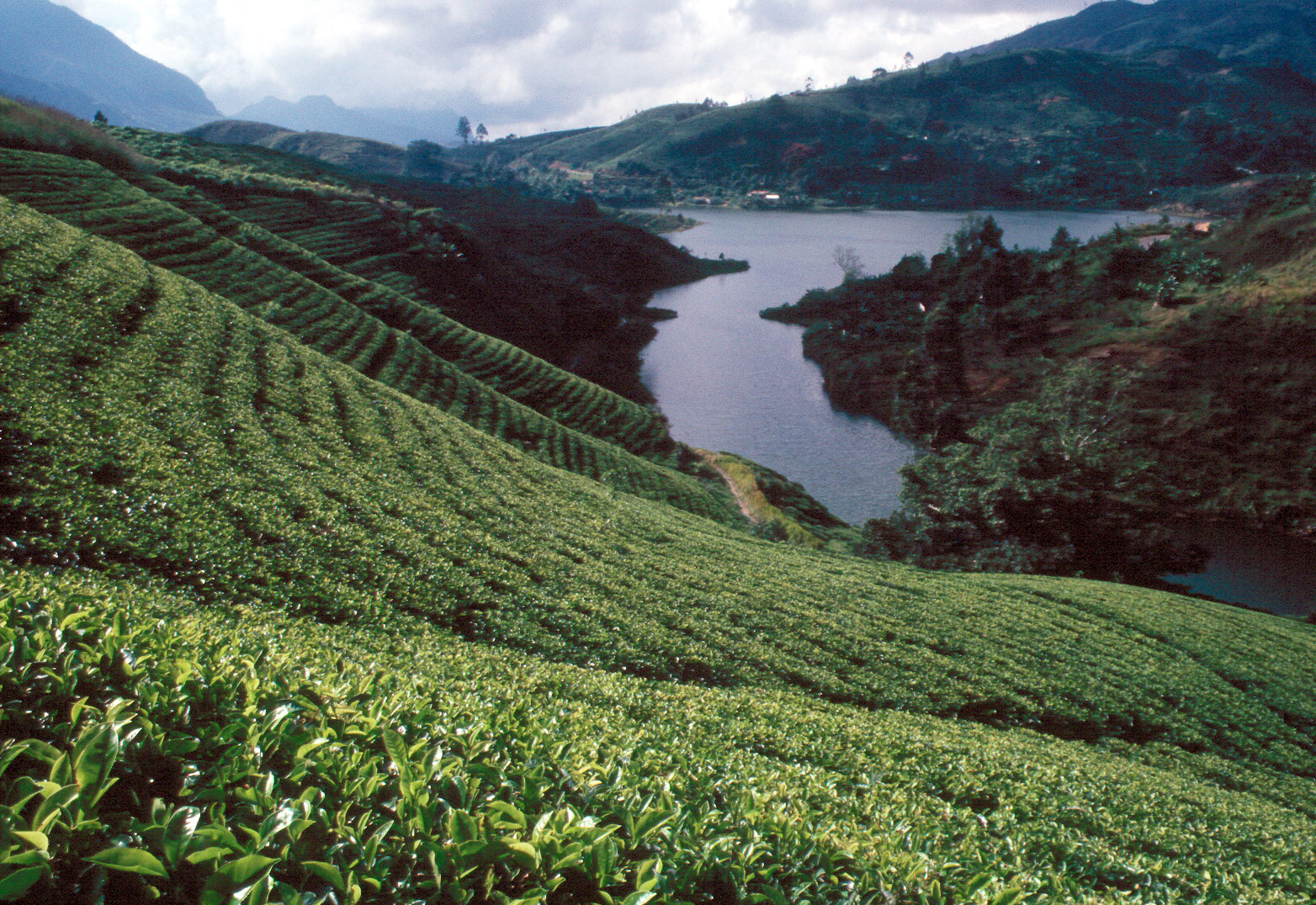 Sir Lanka or officially known as Democratic Socialist Republic of Sri Lanka is located at the southern coast of the Indial subcontinent. Previously, it is known as Cenon until 1972 and is being surrounded with bodies of water like the Indian Ocean, Palk Strait and Gulf of Mannar.

It is covering an area of 25,332 square miles with 21.3 million in population and about half the size of Alabama. The city capital is Colombo, and the climate is tropical. It offers more than 1300 kilometers of sandy beaches, and you can have a choice between calm seas, and a wavy sea all year round.

Most of the lands are rolling and flat; mountains, however, rise to more than 8000 feet. If you are a lover of landscapes, historical monuments and beautiful beaches, this is the place to visit.  Yala National Park is the most popular nature attraction in the country.

Unawatuna
Unawatuna is a coastal village in Galle district of Sri Lanka. It is known to be a major tourist attraction and popular for its beautiful beach and corals. Unfortunately, its big potential attraction for eco-tourism called Kadolana was partially devastated to build a chain hotel which never got off the ground.

There are more than sixty species of local birds, including Herons, Terns, Sandpipers, Egrets, and Kingfishers, also some rare species like the Asian Palm Swift, the Whistling Duck, White Breasted Waterhen, the Turnstone, Black Bittern, Loten’s Sunbird, have been seen.

These birds are mostly seen in the remaining Rumassala Hillock and marshy area. You will also find Unawatuna Beach here, which is protected by coral reefs, but very safe for reef diving, surfing and swimming. For those who want to enjoy an overnight stay, there are affordable hotels and lodges that you can avail of.

Arugam Bay
Arugam Bay is located in the Indian Ocean, in Sri Lanka’s southeast coast. The bay is located 320 km due east of Colombo. Arugam Bay, also called “Ullai”, is popularly known as surfing and tourist destination. During the months of November and December, the bay is quiet and yet very beautiful.

It is when migratory birds arrive. For tourists, the place is very conducive for walking, biking and off road adventures. During January until March, the climate is humid and winds are blowing from the North East. The sea is wavy and a good time for surfing, fishing, rafting and birth watching.

During April and May where the sun is active, the temperature is hot and humid. This is the perfect time for body surfing. The area is consisting of three small villages of 3500 people. The main occupation of people living here is farming and fishing.

Sigiriya
Sigiriya is a large stone and ancient rock fortress located in the central Matale District of Sri Lanka. It is considered to be the best preserved city in Asia. It is also surrounded by reservoirs, remains of an extensive network of gardens, and other structures.

It is composed of central rock rising at 200 meters above the plains and two precincts in rectangular shape surrounded by moats and ramparts. You will also find the Sigiri gardens in the west precinct as well as the water gardens composed of pools, courtyards, water courses, pavilions and cisterns, boulder garden and terrace garden.

It is also a famous tourist destination and is situated 32 kilometres (20 mi) from Nuwara Eliya. The Horton Plains is the water source of three major Sri Lankan rivers, the Walawe, Mahaweli, and Kelani. There are two peaks found at the western and northern part namely Kirigalpotta at 7838 feet and Thotapolakanda at 7733 feet. The plains’ vegetation is classified into two: 1160 hectares of montane evergreen and 2000 hectares of wet patina.

Aberdeen Falls
Aberdeen Falls is a waterfall found below Castlereigh Reservoir in Aberdeen Estate. This impressive waterfall has the height of 322 feet and just near the Ginigathhena town. It joins the Kalugala and Kelani rivers before flowing into the ocean through the Kelani River.

Some activities that can be done are trekking, sightseeing, picture taking and picnics. There are several routes to take when visiting this place and some of them are a bus ride from Norton Bridge to Kalawelldeniya, Maskeliya- Dehigasthena road and the road from Ginigathhena town to Ella Uda.