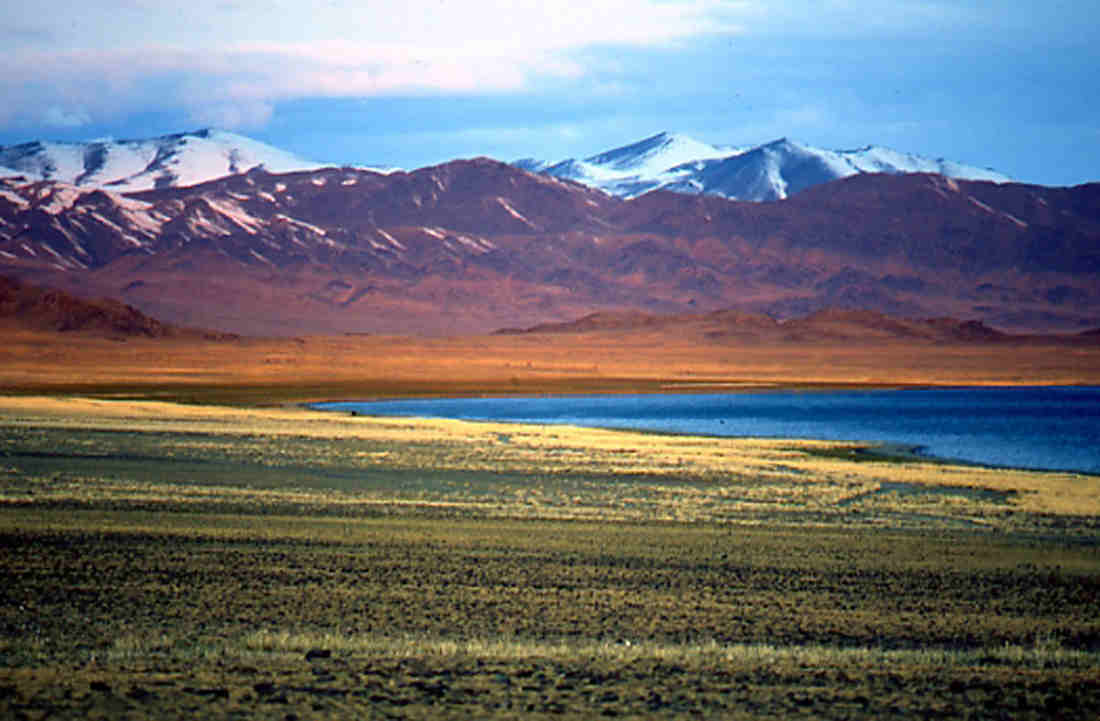 Mongolia is a country covering East and Central Asia with Ulan Bator as the capital. It is beside Russia in the northern part and China for the other sections. Its vast area is 1,564,116 square kilometers with a population of 2,754,685 in the year 2010. This country is bigger than Alaska, of which 90% is pasture or desert, 9 % is forest and 1% is for growing cops. In its northern part lies the productive region of Mongolia which includes the rivers of Onon, Tula, Selenga and Hovd. The country’s economy is being supplemented by cashmere, mining in addition to tourism. Some festivals that Mongolia is proud to have include The Great Naadam Festival, Horse Baby Festival or Foal Branding Ceremony, Thousand Camel Festival, The Gobi Naadam Festival, Nomad’s day Festival and Golden Eagle Festival.

Hovsgol National Park
Hovsgol National Park is a beautiful park where you can see different scenic views including Lake Hovsgol, Carpet of fireweed, Gers on the shores of Lake Hovsgol and Khoridol Saridag mountains. Lake Hovsgol is known to be the clearest lake in the whole world and it is also called “Dark Blue Pearl of Mongolia”. Its length is 125 kilometers and falls to over 250 meters. Due to its large size, the water is normally very cold, and it remains to be covered with ice until the month of June. Along the mountains of Lake Hovsgol are colorful wildflowers during summer time. The park is also covered with a wide area of coniferous forests. Mongolia has several protected areas and some of them include Bogdkhan founded in 1778, Birch forest, poplar trees along Tuul River, natural reserves, natural monuments, buffer zones, Larch forest, Saxaul trees in Gobi desert and national parks.

The Orkhon Waterfall
The Orkhon Waterfall flows within 1,120 kilometers to the north and extends in the historical Orkhon Valley, which is a site declared by UNESCO World Heritage. The waterfall, which is formed by the combination of earthquakes, and volcanic eruption 20,000 years ago fall down from a height of 27 meters. The waterfall is a good place for bird watching and fishing.

Gobi Desert
Gobi Desert is considered one of the greatest deserts in the world which covers mostly of south Mongolia. Its climate is very extreme which reaches 40 degrees Celsius during the summer and negative 40 degrees Celsius during winter. It is also characterized by strong winds reaching 140 kilometer per hour, which makes it risky to travel during spring and fall. Its national park has an area even bigger than Switzerland and consists of some endangered species like Gobi bears, wild ass and camels. You will also find beautiful sand dunes, which are 200 meters in height, and its length remains unrecorded. Though this is a desert, snow falls during the winter as early as September.
Mongolian steppes
Mongolian steppes refer to the large plains or grasslands where Mongolia is known for. It covers 887,300 square kilometers of vast land where its flora is dominantly composed of feather grass, tall grasslands and Sheep’s Fescue. In the drier regions, spiny shrubs and grasses are the only ones found. Grasslands cover much of the eastern part of the country and even extend all the way to the west. In these vast steppes, you will find livestock like goats, sheep, camels, cows and nomadic shepherds or herders. There is not much water in the large part of the steppes, however; you will still find some small lakes and wetlands which attracts waterfowls during migration season.

Yol Valley
Yol Valley is characterized by a wide grassy field at the entrance but becoming narrower and rockier as you go along. Yol Valley became protected in the year 1965. With its vast area of 62 kilometers northwest of Dalanzadgad, it is situated at the base of Altai Mountains. The scenic view houses a mixture of flora and fauna such as Przewalski horses, gerbils, pikas, wall hopper, eagles, vultures, griffins and buzzards. The valley is also known as Lammergeier valley due to its similarity to a vulture or eagle. Along the way, there is a small museum with a collection of dinosaur eggs.