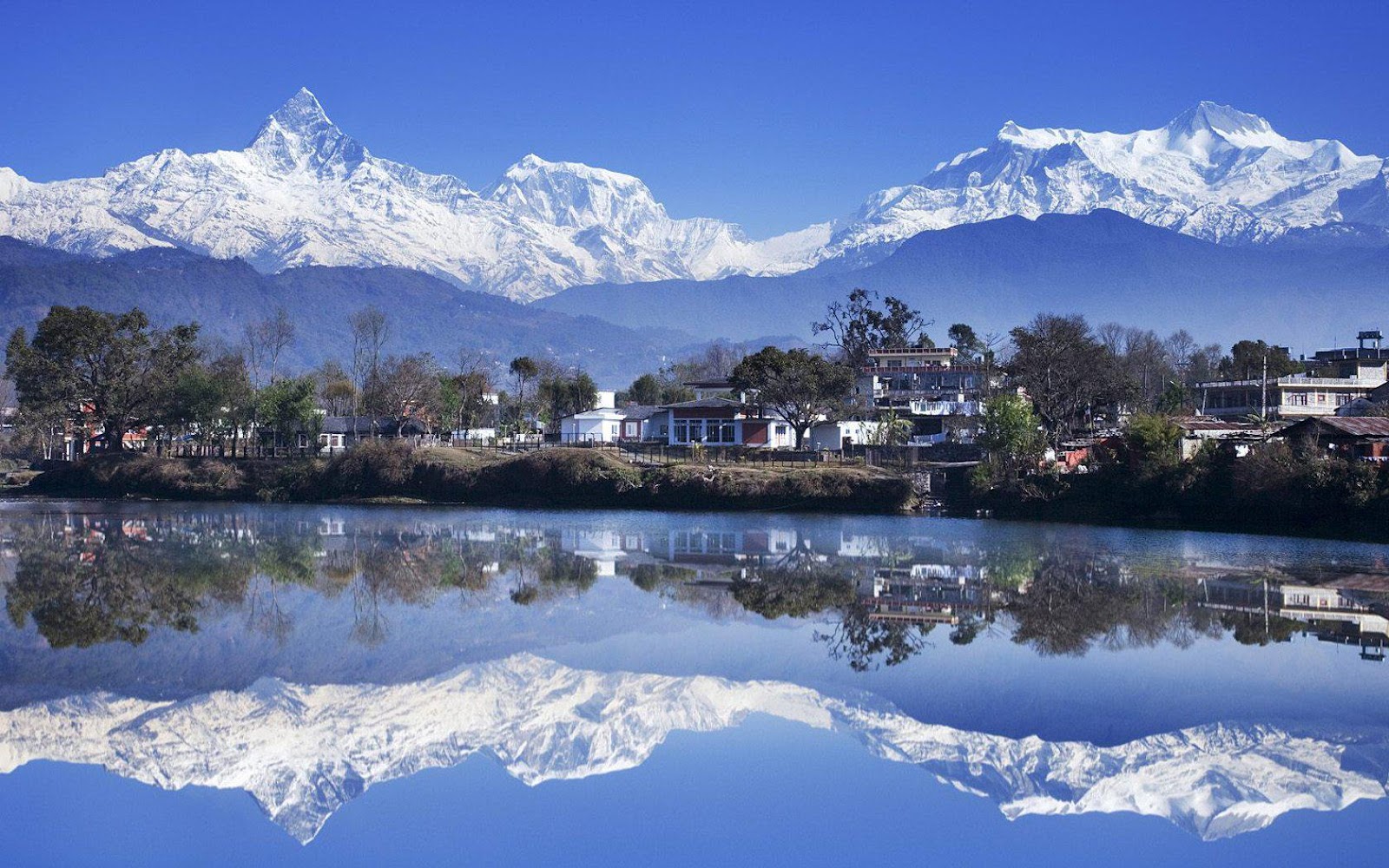 Nepal, which is officially called the Federal Democratic Republic of Nepal, is a landlocked country bordered by China in the north and India in the west, south and east part. It has an area of 56,827 square miles with a population of approximately 30 million. Kathmandu, being the capital is the biggest city in Nepal. The country is rich in mountains which include the famous Mt. Everest and other more than 240 peaks. If you are a lover of mountain trekking, biking, sightseeing and picture taking, you may consider this as your next destination. It is also known as the only “Hindu Kingdom” in the whole world.

What are the 7 Wonders of Nepal?  The list is started, share what you believe should be added.

Annapurna, which means “The Goddess of the Harvest”, is also known as Morshiadi, located at the Northern part of Central Nepal, with Kathmandu as the nearest major airport. This enormous Himalayan massif located east of the Kali Gandaki River has 8091 meters in height and known to have the tenth position among highest mountains in the world. It is also known as the most dangerous 8000-meter peak with a 40% fatality rate. Despite of this fact, it was first climbed in 1950 by the successful climbers named Maurice Herzog and Louis Lachenal of a French Expedition followed by the British expedition and American Women’s expedition in 1970 and 1978 respectively. You are guaranteed to enjoy trekking here since you will be surrounded by high peaks, low lying forests into the mountains and the Tibetan plateau without leaving Nepal. Climbing this peak gives you the kind of scenery you have never seen before which is really spectacular.

Mount Everest, being the highest mountain in the world has a peak of 29,029 feet above sea level. It is located in the section of Mahalangur along the Himalayas on the Nepal side of Tibet border. Its massif consists of neighboring peaks of Lhotse at 8516 meters, Nuptse at 7855 meters and Changtse at 7580 meters. Mt Everest is undoubtedly attracting many professional mountaineers as well as amateur climbers willing to experience the challenge. While not posing substantial technical climbing challenges on the standard, Mt. Everest imposes dangers such as altitude sickness, weather, and wind.

It is important to leverage experienced guides when climbing Mount Everest. Take a look at the Summit Climb group and compare them with others.

Rara Lake, which is the biggest lake of Nepal, passes through Rara Village Development Committee, and Mugu District falls under the Rara National Park. The Lake is also popular as Mahendra Daha, who used to be a king of Nepal, and it covers a vast area of 6.2 square miles. Due to the place’s remoteness, it is unexploited and conducive for a tourist destination. Some activities that can be done are trekking, picnic, picture taking and sightseeing.

Davis Falls is a waterfall situated at Pokhara in Kaski District. One amazing thing about the waterfalls is that the water runs through a natural tunnel prior, which, in fact, comes from Fewa Lake. Davis Falls was named after Mrs. Davis, a Swiss tourist who was swimming in the Fewa Lake when the dam unexpectedly started to overflow. Davi’s husband was helpless while looking at the waters sweeping his wife down the waterfall. This story happened in 1961, and the body of Mrs. Davi was never recovered.

Tilicho Lake is one of the highest lakes in the world with 4,949 meters in height along the Manang district in Annapurna range of the Himalayas. It is also a site for the highest altitude scuba dive made by a Russian diving team in the year 2000. Some activities you can enjoy are scuba diving, trekking, sightseeing, picture taking and mountain biking. Due to the extremely unfavorable surrounding terrain and the challenges connected in reaching the area, this lake is seldom visited by tourists and outsiders.

Discover and learn more about the natural and man-made attractions that make the list of the Seven Wonders of Nepal.