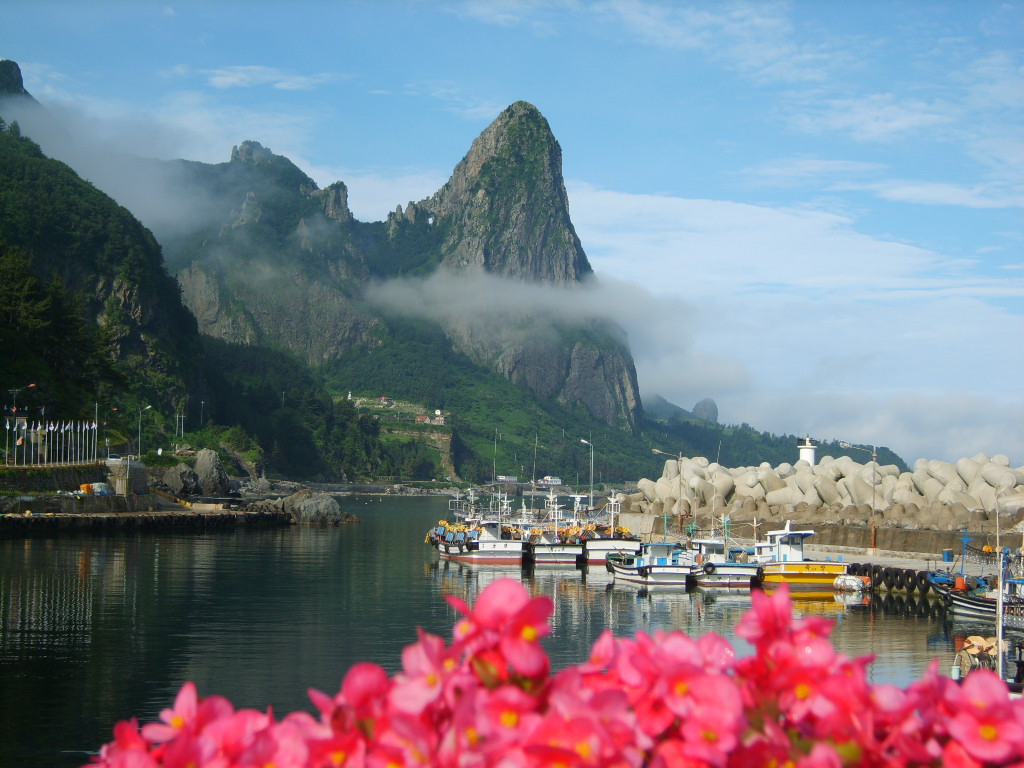 South Korea, officially called the Republic of Korea is located in East Asia specifically at the southern portion of the Korean Peninsula. Its neighboring countries are China, Japan, North Korea, and Taiwan.

It covers a vast land area of 99,392 square kilometers and its population is at 48,636,068 as of 2010. The country is just slightly bigger than the state of Indiana but rich in mountains and offshore islands. After World War II, the agreement of separation between North and South Korea was made.

Jeju Island, which is a very popular tourist destination, means “Island of the Gods”. It is located in the South Korea Strait and the top destination for newlyweds in Korea. It is also recognized as being the same as the Hawaiian Islands of the United States.

On the island, you will experience temperate climate, frequent rains, and volcanic rocks. Some of the activities being done here include hiking, horseback riding, sightseeing, catching sunrises and sunsets, walking around, and lying in the sandy beaches.

Seoraksan is the most elevated mountain in the province of Gangwon in the eastern part of South Korea. It is located in Seoraksan National Park just near Sokcho City. Seoraksan is the third highest mountain next to Jirisan in the south and Hallasan volcano on Jeju Island.

Its peak reaches a height of 5,603 feet. The national park interests many local tourists, and foreigners any time of the year, however, the main season is during autumn, which is considered the most magnificent due to the red and yellow colored forest.

Cheonjeyeon Waterfall is a three-level waterfall found on Jeju Island. The water, which flows out of the ceiling of a cave, is the reason for the waterfall. Its height is at 72 feet and 39 feet wide.

At the bottom of the waterfall is a small, artificial pond with 66 feet deep, and two small dams are maintaining the water at its normal level. If you take a closer look at the area, the waterfall is in a park-like figure with a bridge and a classic pavilion.

Dadohaehaesang National Park was proclaimed in 1981 as the biggest national park in the country. The total land area is 896.3 square miles with 767.0 square miles as a marine area and 129.3 square miles as the land area. It is composed of 1700 islands and islets which are divided into eight parts.

The main spots of Dadohaehaesang National Park are Heuksando or colorful Camellia flowers, Hongdo or amazing sunset, and Baekdo or ancient mysteries.

Its biodiversity is composed of 147 bird species, 1,541 plant species, 885 insect species, 11 mammal species, 154 ocean water fish species, 13 amphibious reptile species, and 11 freshwater fish species which are all housed in this park. To witness the highlights of Dadohaehaesang National Park, tourists should visit in the months of July and August.

Wolchulsan National Park, situated in the province of Jeollanam-do was proclaimed as the 20th national park in the year 1988. The area is just very small at 21.9 square miles but very rich in resources which include 821 animal species, 79 bird species, 31 fish species, 678 insect species, 19 mammal species, 14 amphibians, and 693 plant species.

The park got its name from Mt. Wolchul or Wolchulsan, which is in the countries of Gangjin and Yeongam. The highest peak is at Cheong-Hwang-bong Park, with a height of 2,654 feet. You will also find the “Cloud Bridge” which has a length of 52 meters suspended in the height of 120 meters.

If you look at the west part, you will see a pagoda created by small and big rocks. On the north and east parts, there is a formation of rocks sitting on deep ridges.

Bukhansan National Park is situated in the northeast region of South Korea.  It covers an area of 30.86 square miles (79.92 sq km).  The Bukhansanseong Fortress is one of the historical and cultural attractions of the park, however, nature is what draws visitors to the park.

The mountainous region features Baekundae which is the tallest peak in the park with a height of 2,744 feet (836.5 m).  The second tallest is Insubong at 2,659 feet (810.5 m) and Mangnyeongdae coming in third at a height of 2,623 feet (799.5 m).  Visit Bukhansan National Park to learn more about this splendor of nature.